How Your Dogs
Behaviors Change With Age 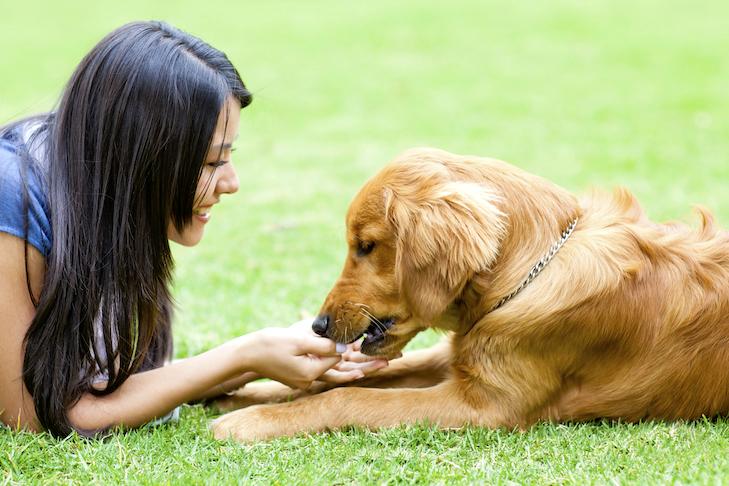 No matter how old they get, our dogs will forever be puppies in our hearts.

No matter how old they get, our dogs will forever be puppies in our hearts.

Even though we always don’t want to face the realities of time, it’s important for our dogs’ health that we watch for the physical and behavioral signs of age.

Here’s what you need to know about how a dog’s behavior will change as they grow older.

How Your Dog’s behavior may change with age.

As puppies, dogs are adorable little bundles of energy and curiosity. They need constant stimulation and play, unless they’re napping, which happens a lot as young pups.

Much like humans, dogs will slow down with age. They begin to suffer aches and pains and can become irritable.

Some dogs may even develop cognitive issues that will impact their behavior and quality of life even more.

These aren’t easy things to think about, but they shouldn’t be ignored, either.

Owners of older dogs need to be on the lookout for canine cognitive dysfunction (CCD) — the dog version of Alzheimer’s.

According to PetMD, CCD may be caused by the accumulation of abnormal proteins in the brain, which eventually damage nerves and impact a dog’s memory, motor functions and learned behaviors.

Most older dogs experience some form of the condition, regardless of breed.

Changes in behavior: One of the primary signs of CCD is a change in how your dog interacts with humans and other dogs.

If your older dog used to be super social and friendly, but suddenly seems to have separation anxiety, becomes cranky, irritable or even starts to show aggressive behavior, the underlying cause could be CCD. Dogs diagnosed with CCD forget the things that once brought them joy such as favorite toys or treats.

Abnormal sleep patterns: A dog who used to be good for a full night of cuddles might start to exhibit sudden changes like sleeping all day and wandering around the house at night. You can try home remedies like tiring out your dog with play before bed time, or investing in a white noise machine to calm anxiety.

But if those behavioral changes don’t work, you may need to talk to your veterinarian about medications to help an anxious older dog sleep.

Incontinence: Sadly, one of the most common health problems related to CCD is a regression in house training.

Dogs who have been using the bathroom normally might start to have more accidents in the house.

It’s not that your dog doesn’t care about using the bathroom in the right place anymore — he may have just lost control of his bladder and bowels.

Older dogs experiencing CCD will often lose that spark of curiosity they once had.

They may not be interested in exploring any more, and their overall activity level will likely drop. It may also be more difficult to get or keep their attention, meaning that activities like fetch may not be the same and even feeding times may require a little more active work on the owner’s part.

Dog behavior by age and stage of life.

This stage can last longer for larger breeds, but the basics are the same for every breed. Puppies have lots of energy. The whole world is new to them, and their number one priority is exploring and learning everything they can through safe socialization.

Puppies are developing a sense of appropriate and inappropriate behavior, so they might engage in mouth play with humans until corrected, or indulge in their urge to chew on furniture.

The key is a lot of patience, careful attention and consistent correction to teach them the rules of the household.

Junior (7-12 months): Think of this as your dog’s teenage years. He’s able to sexually reproduce, so he thinks he’s all grown up. But he’s really just running around acting crazy because of his hormones. Some behavior problems can start to manifest during this stage.

Adult (1-7 years): Some dogs, particularly larger breeds, might take a little longer to reach full maturity. Large breeds can stay puppies from a maturity standpoint until they’re 2 years old. Adult dogs still have energy to play, but they aren’t necessarily the wild balls of fury they were as puppies.

Mature (7-9 years): Consider this your dog’s version of middle age. He’s probably starting to slow down quite a bit, but he’s still got it together for the most part.

Senior (9+ years): This stage varies by breed. Senior dogs are in the last quarter of their life expectancies. This advanced stage occurs earlier for larger breeds than it will for smaller breeds, which tend to live longer.

As seniors, dogs start to experience lethargy and age-related medical issues like arthritis that make it difficult to move as well (or as frequently) as they used to.

Geriatric (from life expectancy on): When your dog reaches his life expectancy (which varies greatly by breed), he’s officially geriatric. This stage is characterized by even more slowing down and more trips to the vet.

Your dog can still live a healthy, happy life in his twilight years, but he’ll need more support from you to keep his health in tip top shape.

What is considered old age for dogs?

Dogs are considered seniors when they enter the final quarter of their life. This varies greatly by breed. Smaller breeds, like Jack Russell terriers, might have a life expectancy of as long as 14 years, while larger breeds, like mastiffs, have average lifespans of just half that.

Medium and large dogs will typically fall in the middle, averaging around 11 years.

Once a dog reaches his or her life expectancy, they are officially geriatric.

Older dogs will have less energy and be more prone to ailments like arthritis, hearing and vision loss and diabetes.

Old age will make most dogs slow down. They’ll have less energy and be more prone to ailments like arthritis, hearing and vision loss and diabetes. In some cases, cognitive decline will also play a role in undesirable behavior.

If your older canine family members suffer from CCD, he or she will likely display other behavior changes, including increased irritability, forgetfulness, lack of interest in activities that used to be enjoyed, sleep pattern changes and increased anxiety.

It’s important for dog owners to have regular check ups with your vet at every life stage, but especially when your dog becomes a senior and starts to have health issues.

Your vet or a veterinary behaviorist can perform a physical examination to help identify the source of any personality changes and rule out a medical condition. They can work with you on a plan to keep your dog healthy and comfortable for as long as possible.

First fill out the easy form at the link below on this page. We’ll follow up and share some insights, then clarify your needs based on your location, breed, family, top 3 goals, and budget.

Learn to speak their language! Lessons will be comprehensive, fun, and custom designed based on. Our in home training methods and online E-Learning resources are indexed for fast results and come with Lifetime Support and access.

Quickly you’ll be speaking your dog’s language and see your relationship transform before your eyes. You’ll receive feedback, more instruction and implement small changes with each in home lesson to help you be the hero in their life. We use humane, effective training techniques that work, all while playing games and having fun! 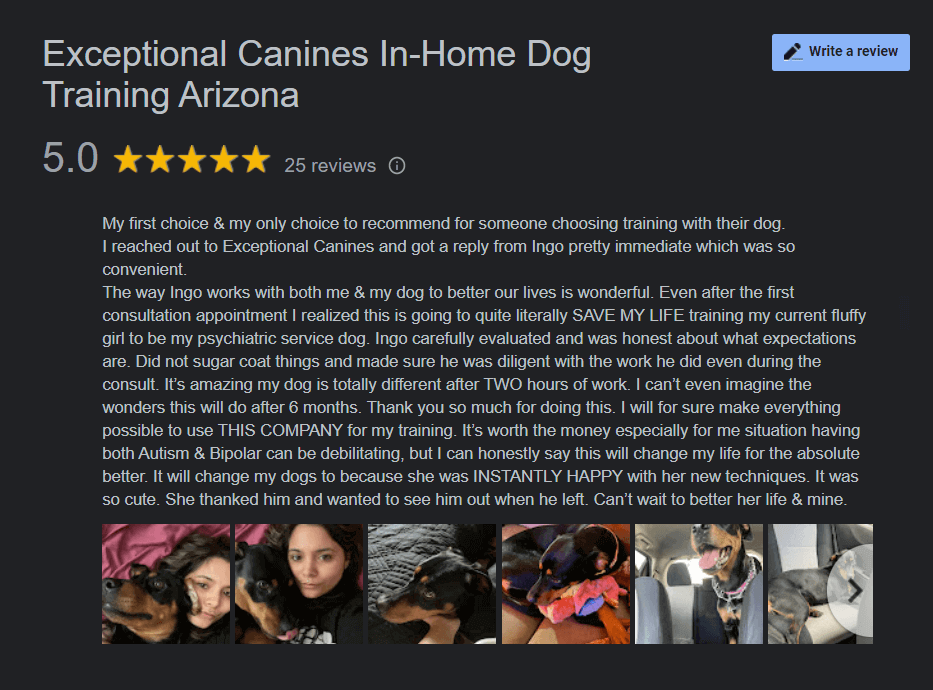 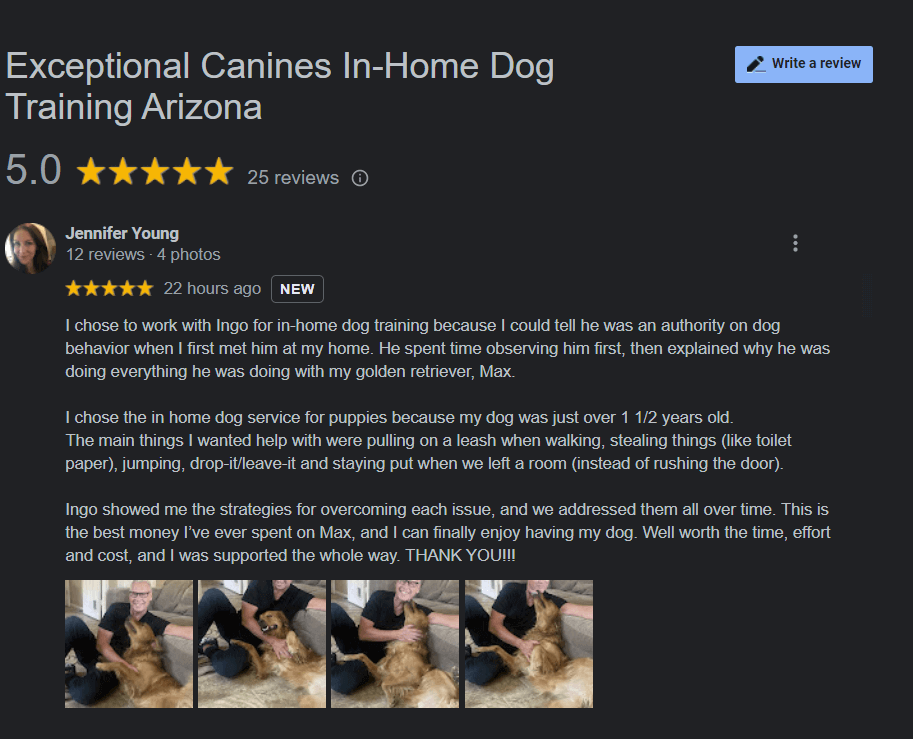 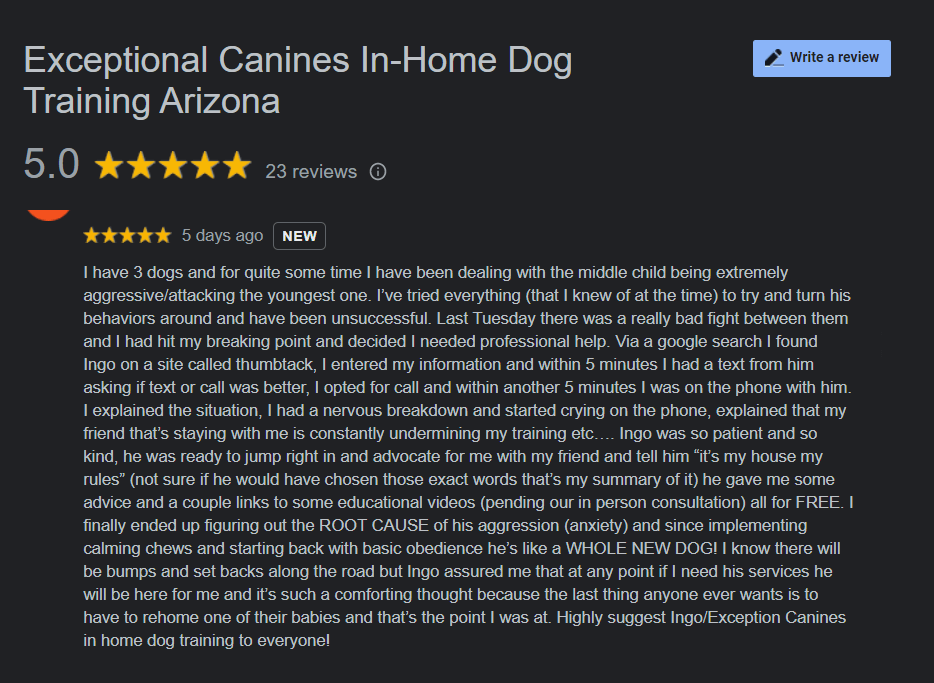 PERMISSION GRANTED!
To Have The Best Dog Ever
Now Offering
FREE PHONE CONSULTATIONS
Be Your Dogs' Hero!
Reach Out Now Via Our Easy Form
and we’ll be in touch! 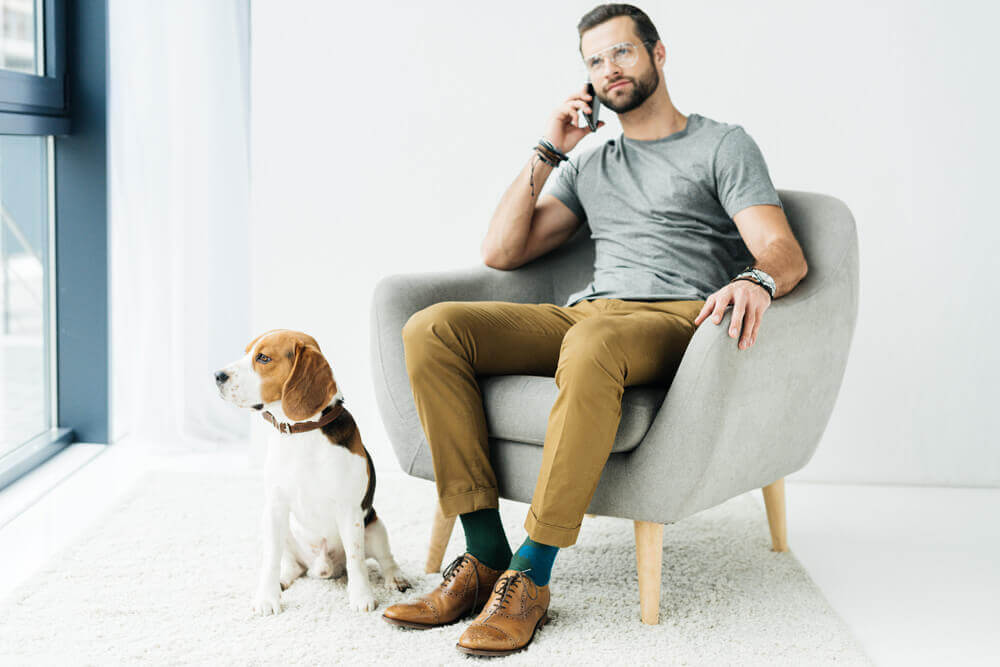 By contacting me here on this page you agree to that we can reach out to you via, zoom, text or a phone call so we can talk about your goals and the questionnaire you filled out. Your info is safe and never sold or used for marketing purposes or anything else!

Help Is Finally On The Way! 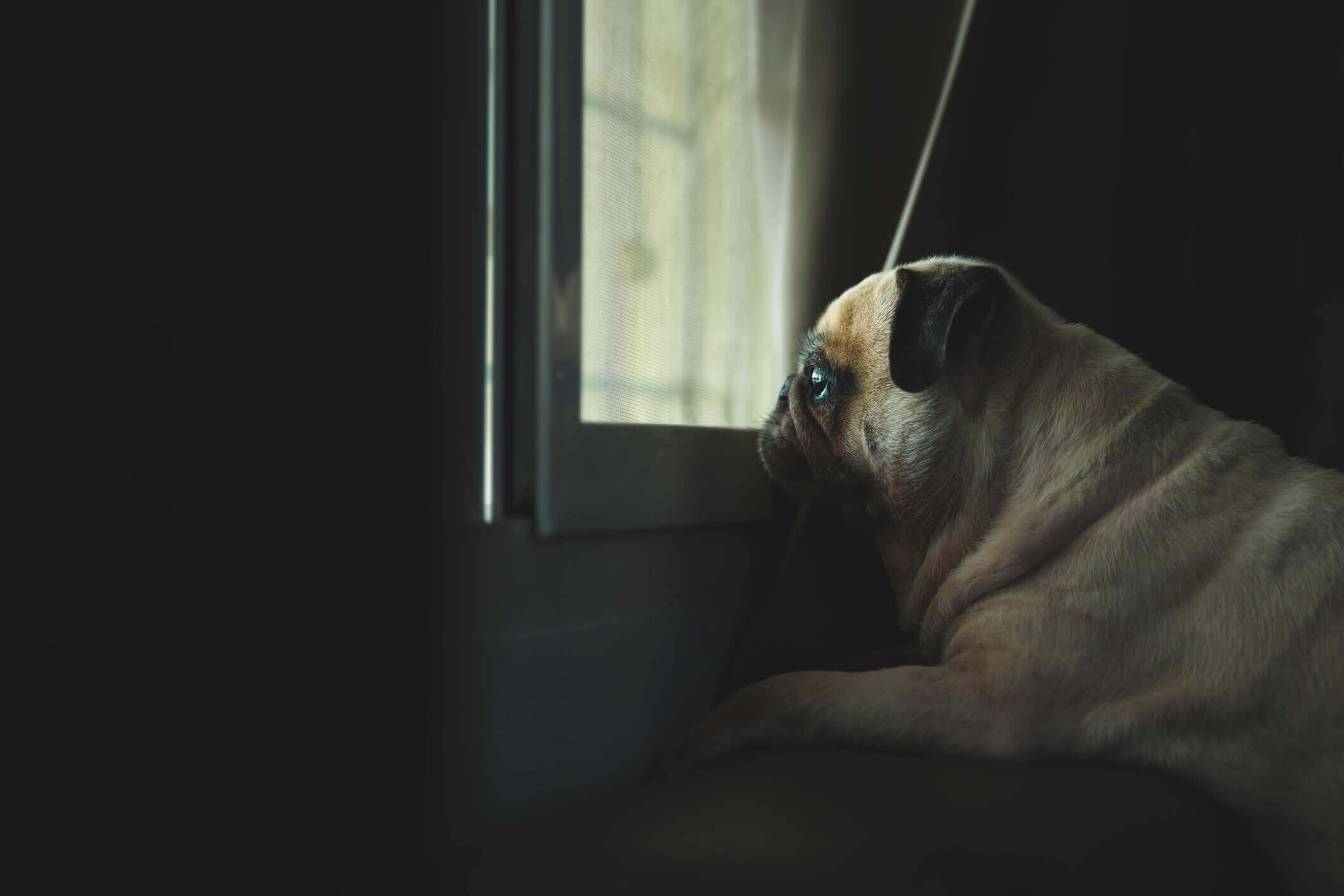 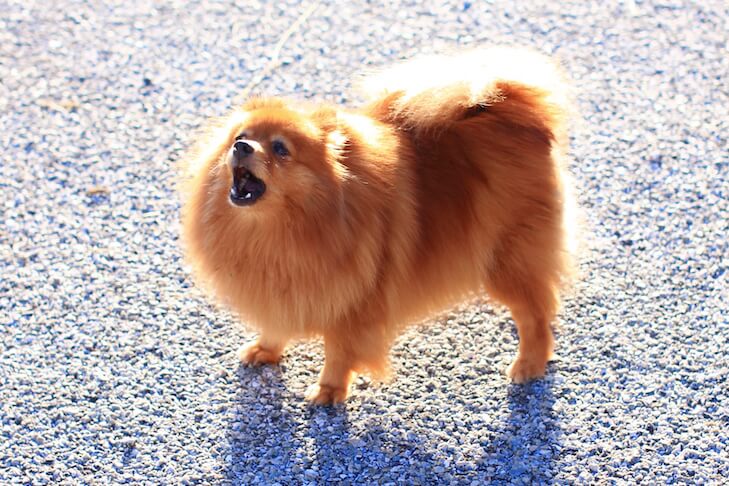 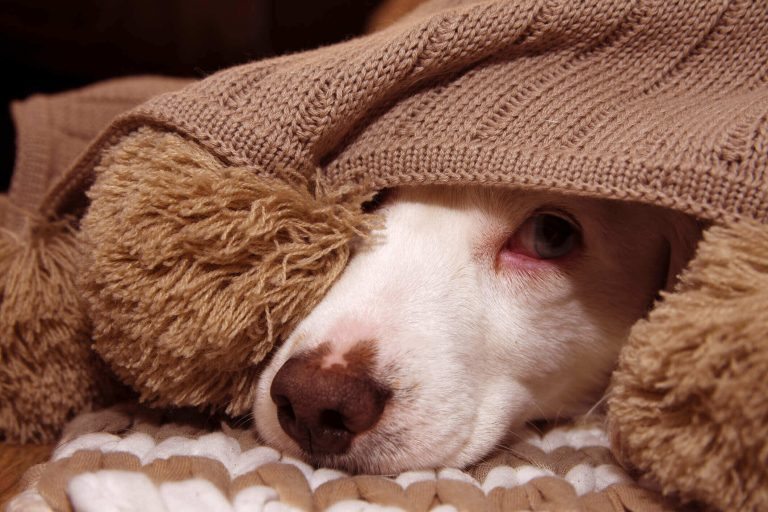 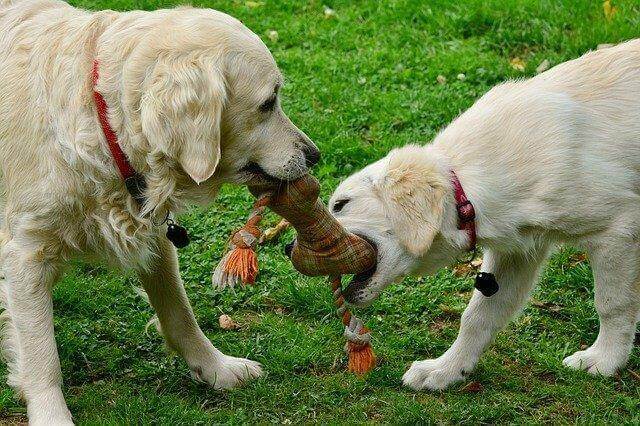 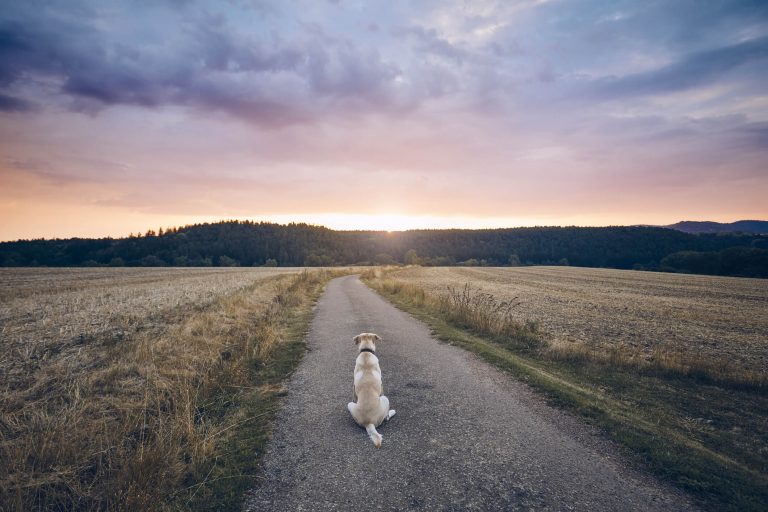 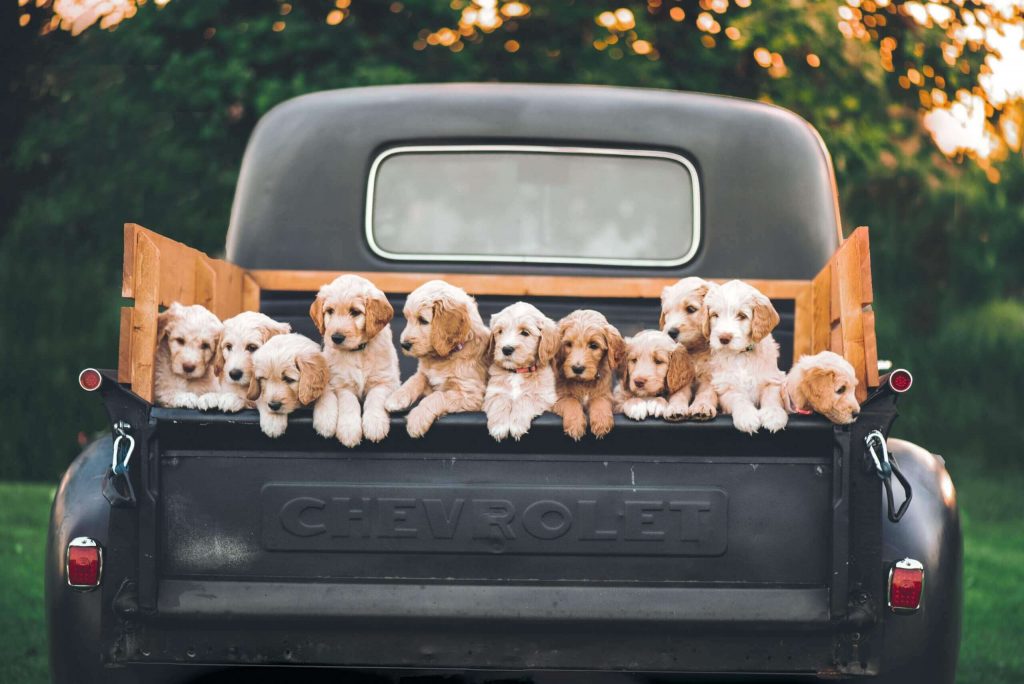 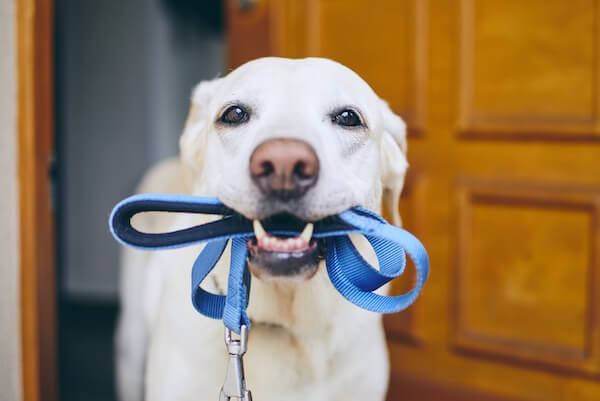 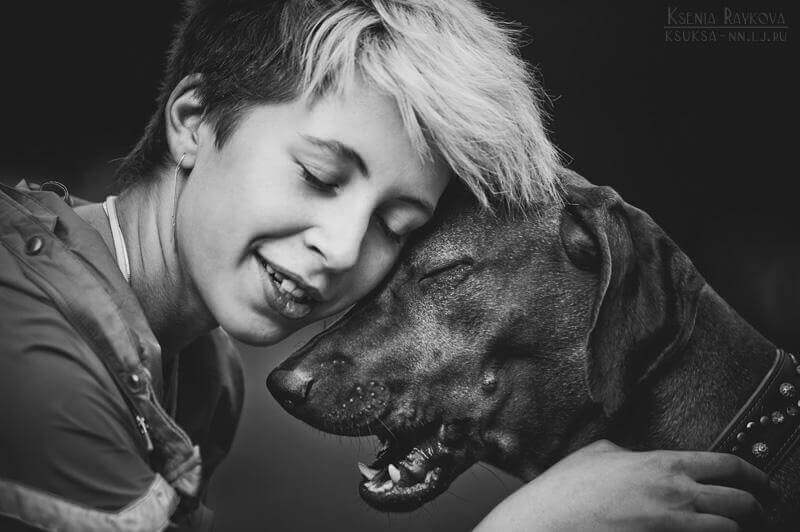 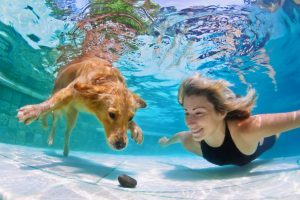 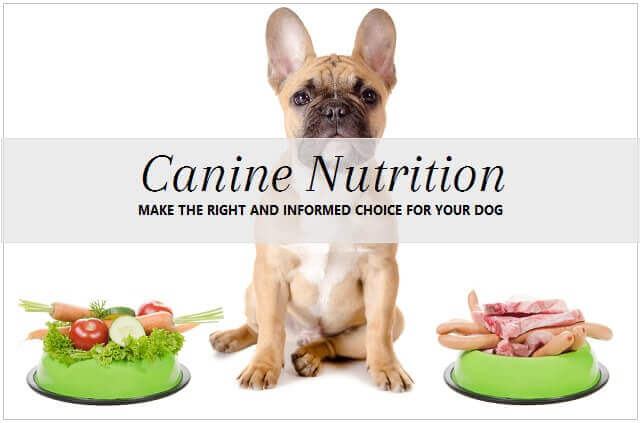 tips and tricks For Your Puppy

Submit A Valid Email And Get Our Weekly Newsletter Completely Free